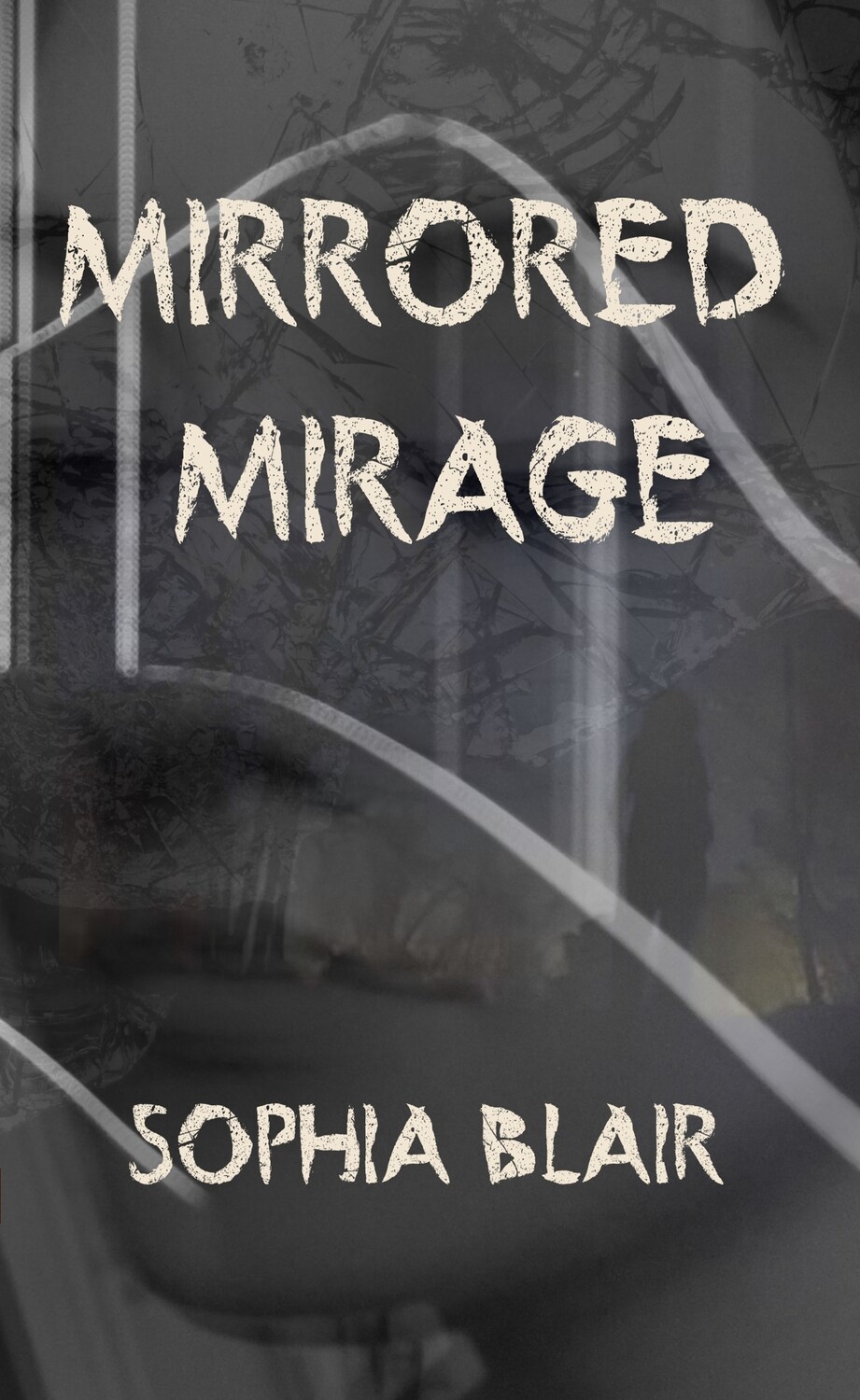 A teenage girl
begins her first relationship with an older boy, believing it to be
the best thing to ever happen to her. But as time goes on, she finds
herself taken for granted by him and soon she descends into an
alternate reality where she starts to lose herself. Daydreams and
nightmares, instead of pulling her away from what's real, show her
the truth of what's happening, and what she's lost. Reconnecting with
the child and her former self that she finds in the dream world that
appears behind the mirror in her bedroom, she slowly learns how to
put the shattered pieces of herself back together, and emerges from
the darkest waters, into the sun once again. She isn’t lost.