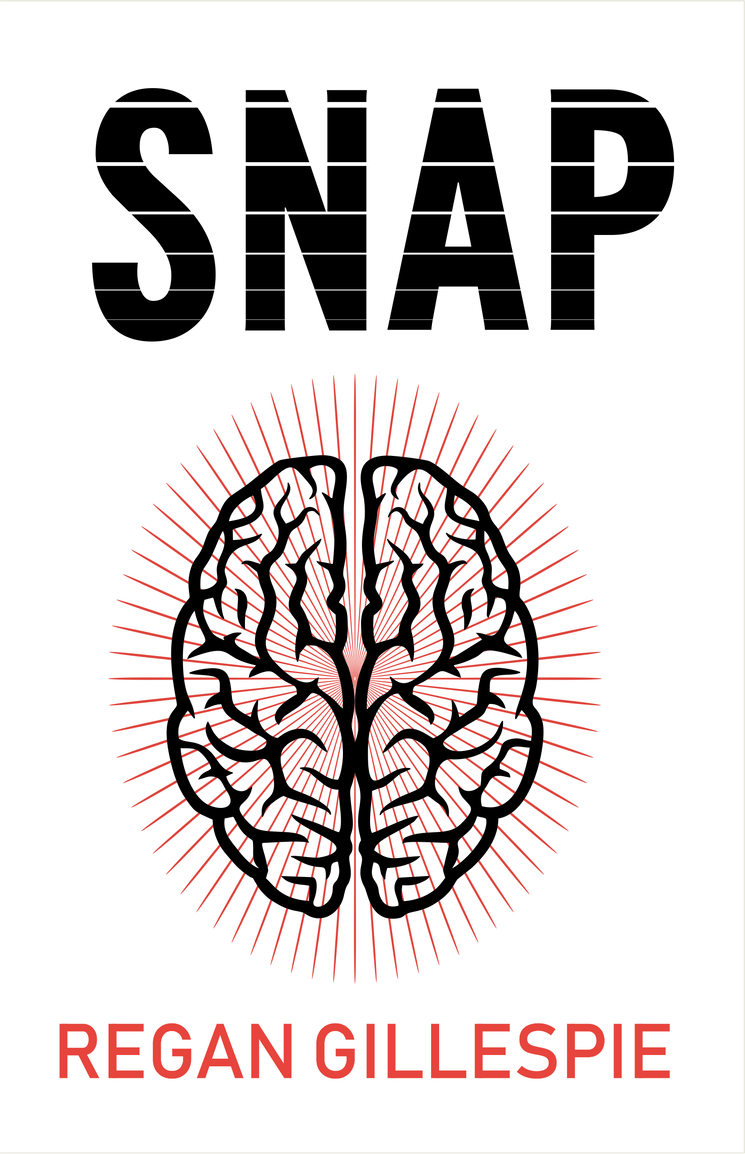 NEW LOWER PRICE! Save 45% off the retail cost

Limited quantities. This book was discontinued on December 31, 2021

When all copies are sold, there will be no more

What would it take to make you snap? To become so consumed with bloodlust and rage that you begin thinking twisted and bizarre thoughts… doing unthinkable things. Losing yourself so completely that you no longer recognize the you that was before. Quinn Darby reluctantly moves from a thriving metropolitan area to her husband Aiden’s rural Midwestern hometown following the economic crisis of 2008. While the community quickly embraces its native son, Quinn is labeled a city-slicker outsider who doesn’t belong. While Quinn struggles to accept her lost career and deal with Aiden’s dysfunctional, bipolar father, Aiden begins to revert to his teen idol status… he abandons professional ambitions, falls back in with old high school friends and garners the aggressive attention of local women with less-than-innocent intentions. One afternoon, Quinn stumbles across one of Aiden’s social media accounts and is blind-sided with details of what appears to be a torrid affair between her husband and a married neighbor named Charmella. The more Quinn obsessively digs, the more she learns about how she’s become the talk of the town… the butt of the jokes… the outlier… and it’s more than she can take.

SNAP is a work of fiction that follows Quinn’s spiral into a life of dual personalities. She simultaneously attempts to right her mental health and save her marriage with the help of a therapist, while plotting and carrying out elaborate and sinister revenge plans against those she feels have wronged her. Her story is told through alternating therapy session dialogue, flash-back narratives and journal entries. This non-chapter, free-flow approach was written in a style intended to mimic the spiraling, interconnected way in which people suffering from a phenomenon called Post-Embitterment Disorder (PED) think, process and communicate. A fast-moving tale, punctuated by short snippets of psychological research that explain the human desire for extracting revenge, as well as well-known quotes on vengeance, lust, anger and betrayal.