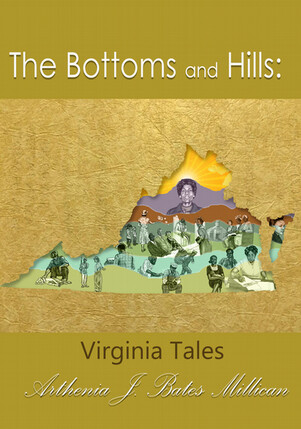 A collection of tales hinged upon "a way of life" in Southside Virginia, the "Old Dominion," in the authentic language as heard by the author and originally written down in the late 1950s. This treasure is re-published posthumously in cooperation with the Arthenia J. Bates Literary Foundation, in celebration of the author's 99th birthday. With the original foreword by Charles H. Rowell and afterword by Jerry Ward, these sixteen stories capture "those haunted Black Virginia voices" that "constrained her to write about them, and she willingly became an instrument, as it were, through which the folk preserved their culture and traditions, including their art of story telling." This edition faithfully recaptures the original, with new commentary and introductions by some of the great voices in Black America today. A portion of the proceeds will benefit the AJBM Literary Foundation, whose mission is to promote creative writing, and "to utilize Millican's literary work to help the parents, students and members of the community reclaim their pride in the creative imaginings of South Carolina."